Our society magazine has seen relatively few changes over its lifespan. It was initially titled The Bulletin : official organ of The Cartophilic Society of Great Britain, and was edited by Eric Gurd. Issue number 1 was dated June/July 1939. How close to war that was to make the leap into such an undertaking. Yet the magazine was published, and despite wartime shortages, restrictions on paper, air raids, bomb damage and contributors going off to war, it lasted until Volume 4, No. 43 (February 1943).

Though published for circulation to members as individual stapled copies, a number of them appear to have been subsequently bound into hardcover books. We are eager to hear from anyone with more information on this - please contact us!

That might have been the last of The Bulletin, but it was not the last issue of the magazine. The next issue was re-titled The Cartophilic World and proudly proclaimed to be “Devoted to the interests of Cigarette Card Collectors”. And so it remained, until 1964.

Then, perhaps in homage to the Cartophilic Society’s own Notes and News, it became Cartophilic Notes & News - which it stayed until May/June 2014. Does anyone know of a longer standing collectables magazine title?

The July/August 2014 edition was re-named Card World to match our new website, reflecting the Society's inclusivity towards collectors of all cards (although the first two editions did carry a subtitle "Successor to Cartophilic Notes and News"). We also welcomed back one of our former editors, Mr. G. Howsden.

Read more in the History of our Magazine page... 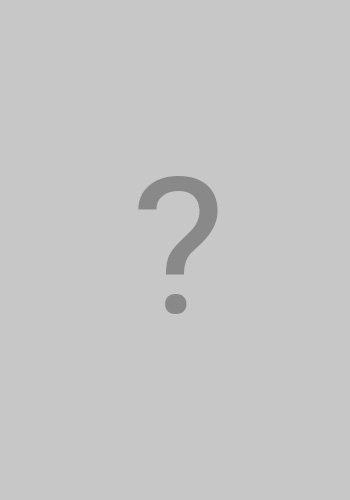